The challenges facing Veterans as they transition from military life. 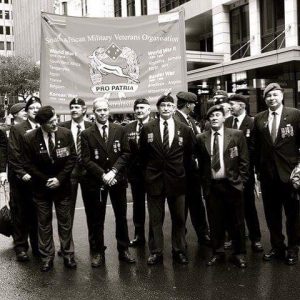 “Australians recognise 25 April as a day of national remembrance, which takes two forms. Commemorative services are held across the nation at dawn – the time of the original landing, while later in the day, former servicemen and servicewomen meet to take part in marches through the country’s major cities and in many smaller centres. Commemorative ceremonies are more formal, and are held at war memorials around the country. In these ways, Anzac Day is a time at which Australians reflect on the many different meanings of war”. (not my quote)

The challenges facing Veterans who try to transition from military life to civilian life are not just about how to learn to navigate amongst civilians. But, it’s also about how to relocate (not leave behind) their Warrior alongside their Civilian. So many veterans struggle with a sense of dislocation and the struggle to find meaning outside of the military. The military brain as well as the brain at war do not naturally adjust to civilian territory. Veterans describe and experience this territory as random, confusing, chaotic and disordered. This is on top of the impact that their experiences may have had on them especially when there may be aspects of PTSD.

I have seen numbers of high functioning, competent Warriors struggle to re-member who they were. The combination of this dislocation and lack of meaning, as well as the loss of Tribe can often leave them feeling disconnected and isolated. In this isolation, they may battle with feelings of shame, guilt, grief, anxiety, stress, depression and anger. From being highly competent Warriors they may find themselves in jobs well below their skill set and intelligence.

When I reflect on the different meanings of War, a number of thoughts emerge:

With the number of veteran suicides occurring we need to really face whether we are meeting the complex needs of so many fine Men and Women that gave so much of themselves in the service of others and their country.

So as I reflect on the fine ANZAC tradition where at least once a year, Veterans stand tall and proud, I think of how hard it can be for the veterans to transition from military life. And, that at the end of the day, so many, too many, return to their own personal, ongoing War as they put away their medals and wait for another 12 months for their brief moment of respect and belonging.

You can read an introduction to my book on my blog by clicking here.

I was born in Southern Rhodesia (in what is now Zimbabwe) in 1953. After a fairly uneventful schooling in which I focused more on sports than on academics, I went to university in South Africa, where I spent several years training in the field of education. In 1976 I returned to Rhodesia to comply with national service requirements and was involved in the Rhodesian Bush War. Read More…

SUBSCRIBE TO GET A FREE COPY OF MY SECOND BOOK

“Which Way Is Your Warrior Facing – An operational manual for veterans and current serving to transition into civilian life”.

Enter your details below to receive the book.  Thank you for your interest in this. 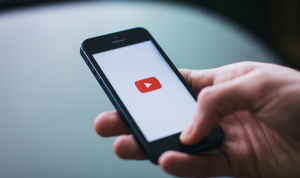 Welcome to “Which Way is Your Claymore Facing?”

SUBSCRIBE TO GET A FREE COPY OF MY SECOND BOOK

“Which Way Is Your Warrior Facing – An operational manual for veterans and current serving to transition into civilian life”.

Enter your details below to receive the book. Thank you for your interest in this. 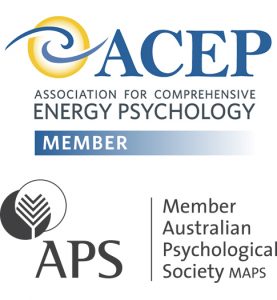 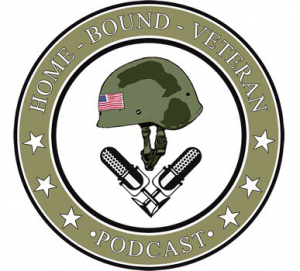 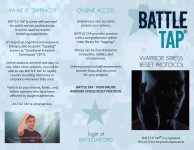